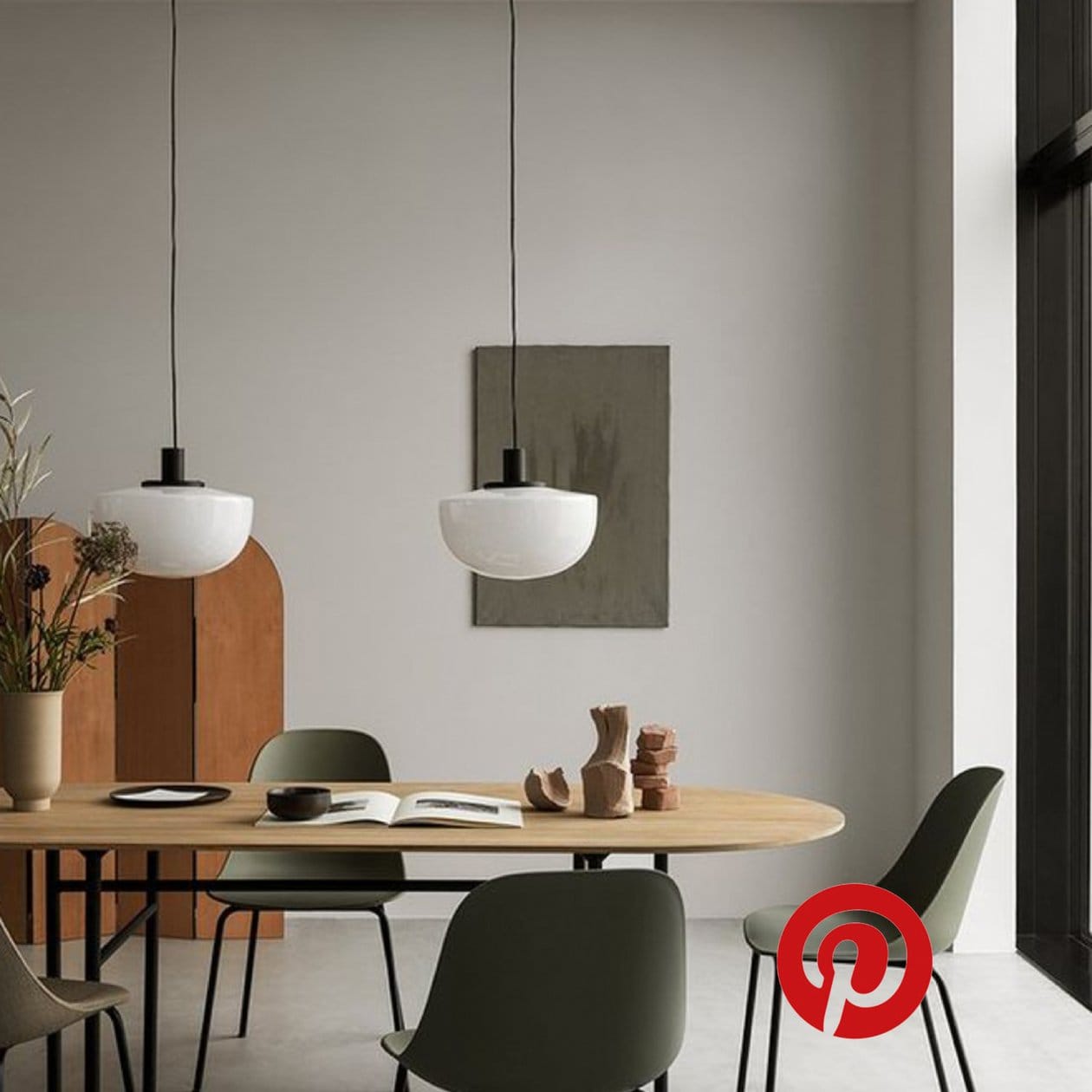 Nowadays, most of the people see interior design as enchanting high-end image in various magazines and social media networks. But most of them don’t even think about where interior design came from and how it has changed over thousands of years along with architecture. How it started with drawings on the walls, later decor and which evolved into a modern, highly specialised interior design profession, that requires long study and experience.

In this article, we will discuss the different eras of the centuries and how they influenced not only architecture but also interior design.

The first evidence emerged, when early prehistoric people first began to settle and form communities. Although the focus at the time was on function and survival, people, while still living in the caves, decorated their homes with drawings and took care of their homes. It just shows that this is one of the main instincts and our intelligence.

Also, some tribes even nowadays still use natural materials such as wood and animal skin to create a cozy and functional home. Although many Egyptians lived in primitive houses, the majestic buildings, most familiar to most modern people, were usually dedicated to a single ruler or a royal family to show their greatness and wealth. The buildings of these people were decorated with frescoes, that would portray their history and beliefs. They designed their homes with different furniture and decorated them with sculptures and vases. This early civilisation influenced the interior and architecture with its indescribable beauty to worship different gods, that are still known in today’s society.

After Egypt was conquered by the Greeks and Romans, the cities were drastically changed. The Greeks allowed ordinary people to decorate their homes with different furniture, dominated by silver and ivory, as well as use beautiful vases and paintings. The Romans, meanwhile, decorated with different mosaics and upholstered furniture with curved legs. Democracy and a more civilised way of life have allowed normal citizens to show their personal tastes, when creating interior design. After influential periods in history, exceptional design styles emerged in Europe, such as Gothic, along with the indescribable beauty seen during the Italian Renaissance, which also influenced interior design. Many of the buildings were focused on religion, which was expressed in carvings, tapestries, and frescoes stretched across all ceilings and walls. During the Gothic period, architecture was characterised by confusing, but subtle aesthetics. Meanwhile, during the Renaissance, the interior was dominated by large paintings and furniture made of expensive fabrics, that were used next to the marble floor. Both beauty and function were equally important. In Victorian times, the interior was dominated by many ornate details, colours and skilled fakes to make the house a cozy and beautiful place. The Industrial Revolution sparked a revolution in interior decoration. In Victorian times, luxury was expressed with real and imitated artefacts, that were available to the middle class to show off their wealth, which previously belonged only to the upper class. Ornamental ceiling panels, wall hangings and floral wallpaper were used in the interior.

As the countries recovered from the war, peace and a strong desire to live in the suburbs were restored. More and more people have become interested in interior design as a form of detachment from reality and personal interest. Moving away from the usually ornate and crowded homes, the modern style has focused on unfinished spaces. Materials such as plastic, steel and laminate are used. The floors from one room to another are mixed together, as well as the walls, which are usually left unfinished or painted white. Contemporary interior design is described as a simple and subtle style, that uses clean lines. Interiors in this style usually display space in the room rather than objects. Therefore, neutral colours, minimal furniture made of wood or stainless steel are used. The focus is on colour, space and form, making modern interiors beautiful and fresh.