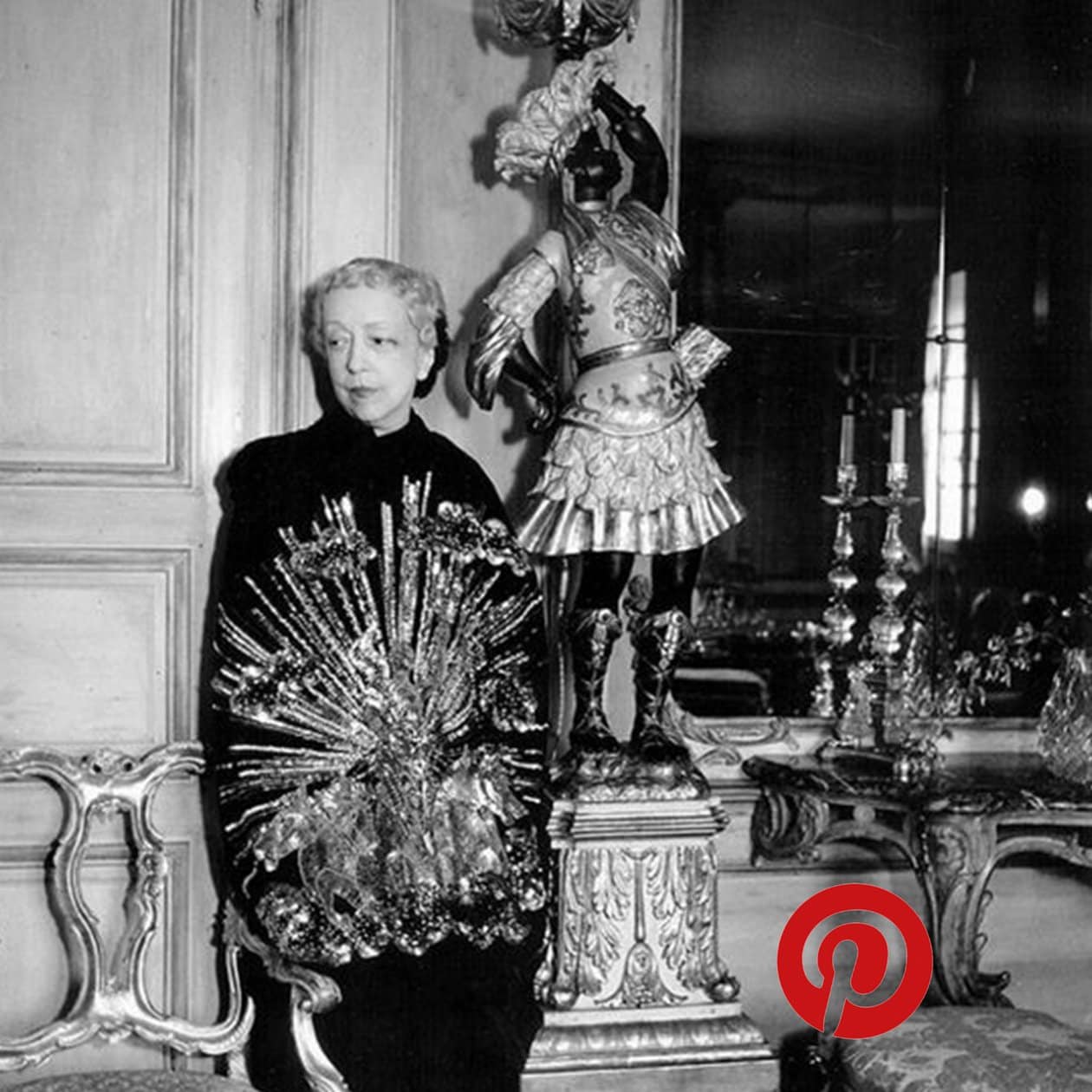 Interior design, like architecture, has existed for thousands of years. In the past, interior design was part of the construction process, which was instinctively designed and adapted to the architecture of existing buildings. As mentioned in a previous article, the first evidence of interior design emerged along with the first communities of prehistoric people and their drawings on the walls and later the influence of decor by different civilisations.

Interior design as a profession has only existed for just over 100 years. Interior design began as an art of decorating during those years but later evolved into a modern, specialised interior profession that required long study and experience. The first term “interior decoration” was approved only in 1903 in America, and the first studies in this field began in New York, at the School of Applied Arts (now called the Parsons School of Art). Many decorators of that time had no academic knowledge. These people were characterised by natural talent and good taste and sensation, which they could use in combining spaces and proportions. In 1904, Elsie de Wolfe received her first commission as an interior decorator and was recognised as the first interior decorator. She designed homes for famous people like Condé Nast, Fricks, and even the Duke and Duchess of Windsor. Elsie de Wolfe has replaced dark luxury home interiors with bright, more space-giving colours and decorated with French furniture and accessories typical to this day. The profession of interior design became more established after World War II. Home spending has increased since the 1950s. Interior design courses have been set up that require the publication of textbooks and sources. Organisations have been set up for this profession to help them gain education, qualifications, and practice. The profession, formerly considered a secondary role of architecture, grew and developed rapidly throughout the world.